Grading BURDA Plus Fashions Down

I really like some of the BURDA Plus size offings the last couple of months. Take a look at these: 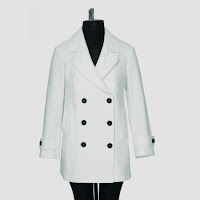 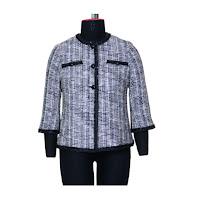 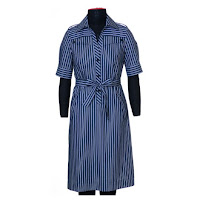 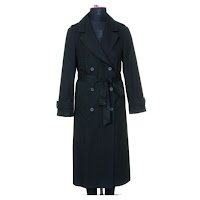 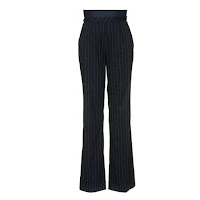 I may have to just go ahead and experiment with grading. I have never done it before, but BURDA must be reading my mind because they put instructions for down grading in the February 2010 issue. Then the March issue came along with these two styles that I love... 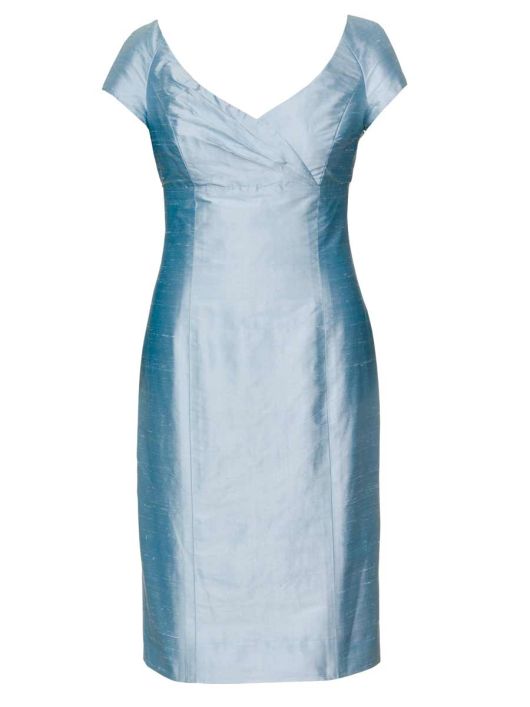 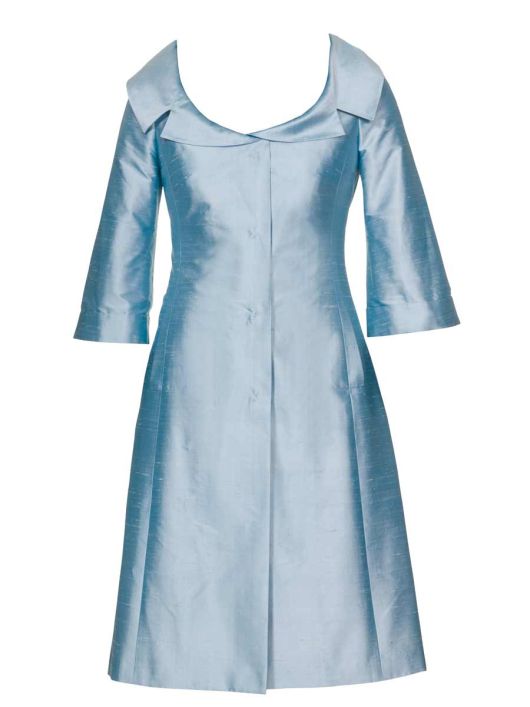 According to BURDA, all I have to do is draw an additional size line on the multi-sized pattern, keeping the same proportion between the new size line and the other sizes. Where there are match points, draw a line connecting all the match points. Measure the distance between two consecutive match points and add the new match point along the connecting line at that same distance. Sounds pretty simple. Has anyone done this? How easy is it?