The marriage of Math and Sewing

Sewing is a form of engineering. We take fabric and exploit its properties to manipulate and control its form. Our creations are not static. They exist in four dimensions - 3D fabrications which move in time with the wearer. Our art is highly technical - whether we like it or not. There are all sorts of mathematical calculations which can be made to describe and predict the behavior of fiber strands. Some of these characteristics change over time with washing and wearing like stretch and recovery or tensile strength. There are equations for the behavior of knit fibers vs. woven fibers. There is math to describe the drape of one type of weave vs another, like silk organza vs silk georgette. Also, what about calculations which describe the effect of gravity on a woven material hung on its bias? There are also calculations which can describe the topology of our bodies. Angles and curves change with body position. Sportswear like a motorcycle jacket or snowboard pants can be articulated to fit the body in a specific position. How about the calculations involved in specifying the amount of plaid material needed to cut a jacket and have the plaid match at the seams? Or the amount of fabric required to make 5 yards of 1 inch wide fringe? I am amazed how much we understand intuitively. I mean, really - how often do we break out our calculators or run to our computers to perform a topological simulation? 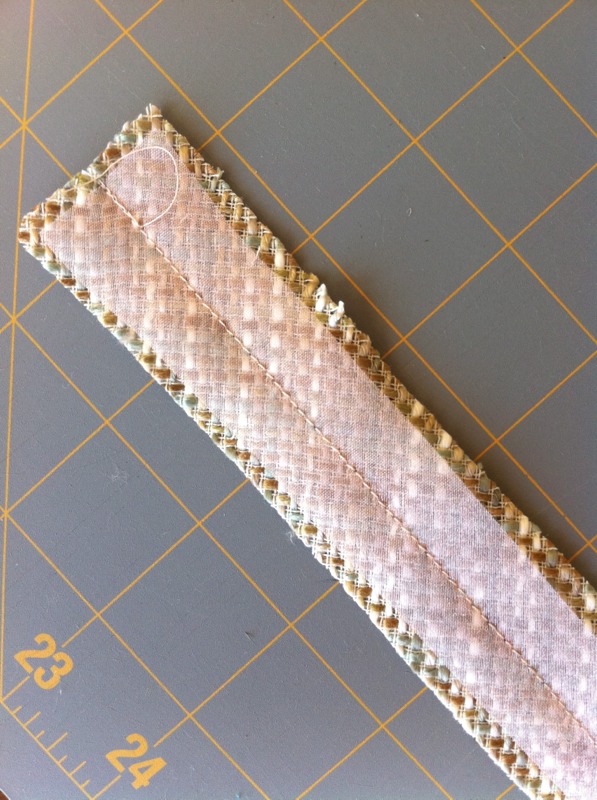 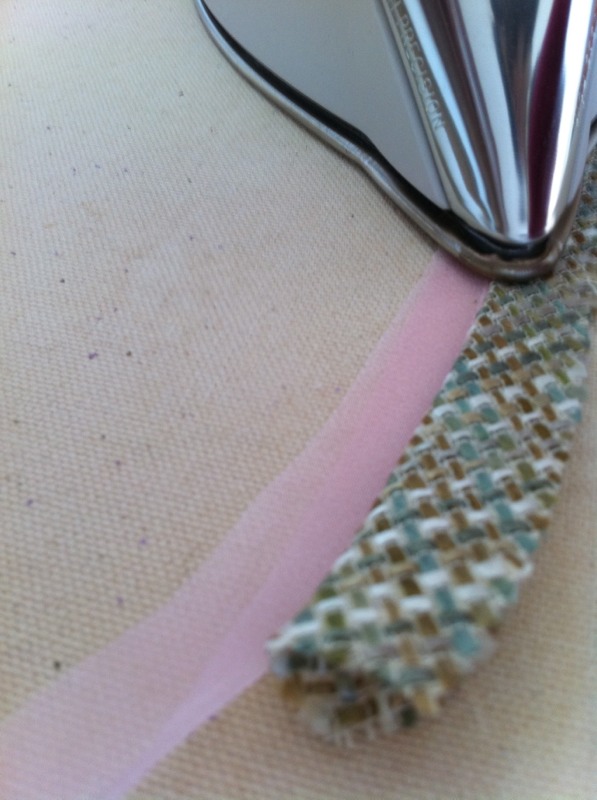 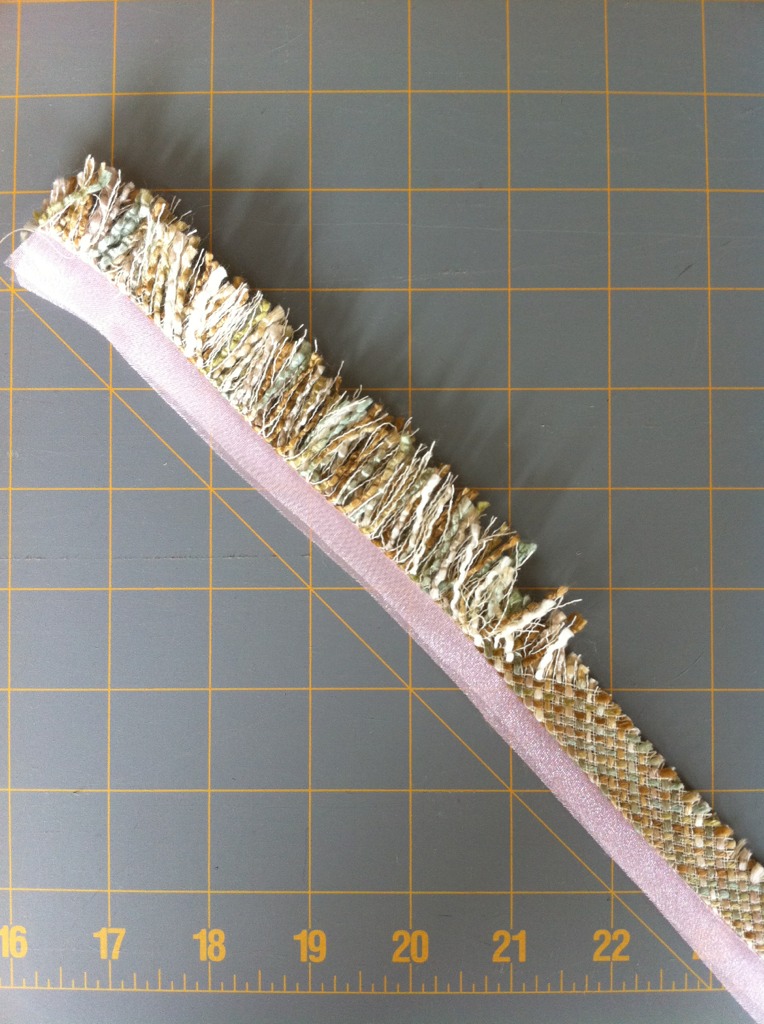 I made fringe this weekend. I cut bias strips of tweed and sewed them to bias strips of silk organza. I pressed the strips as shown and unraveled the tweed to make my fringe. I forgot that the hypotenuse of an isosceles right triangle is equal to the length of one of its sides times the square root of two. So my fringe was roughly 40% longer than I thought it was going to be. See how when I unraveled the fabric, the diagonal strands made the length of the fringe longer than the width of the fabric? It's a good thing I made a sample first. If I had cut enough to make 5 yards, I would have cut up 40% more fabric than I needed! That's an extra 40 cents for every dollar spent on the fringe. I think I should be making better use of my knowledge of trigonometry and geometry in my sewing. I wish I knew more about fluids and topography. I wonder what my sewing would look like if I thought of fabric as a fluid, instead of a rigid 2 dimensional material.